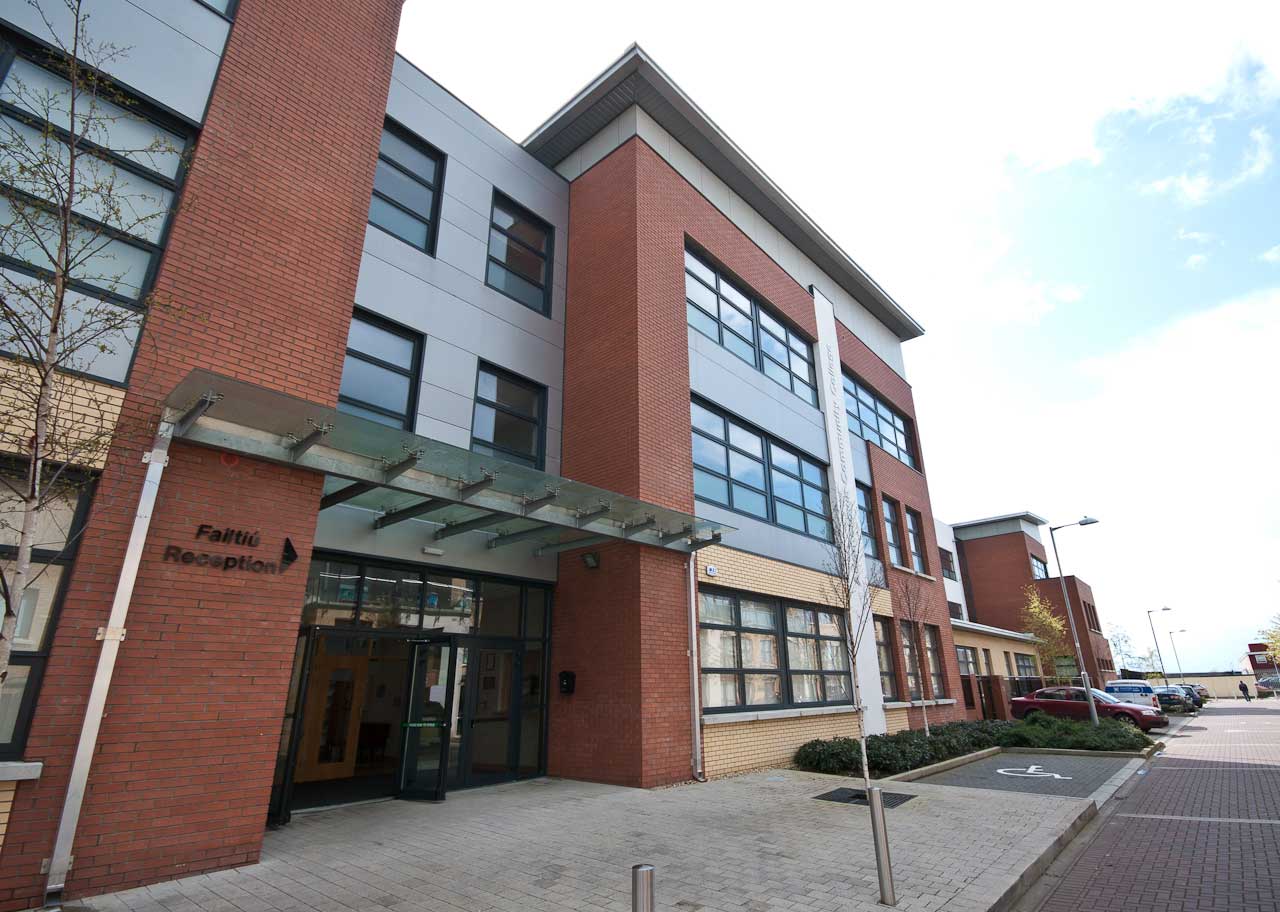 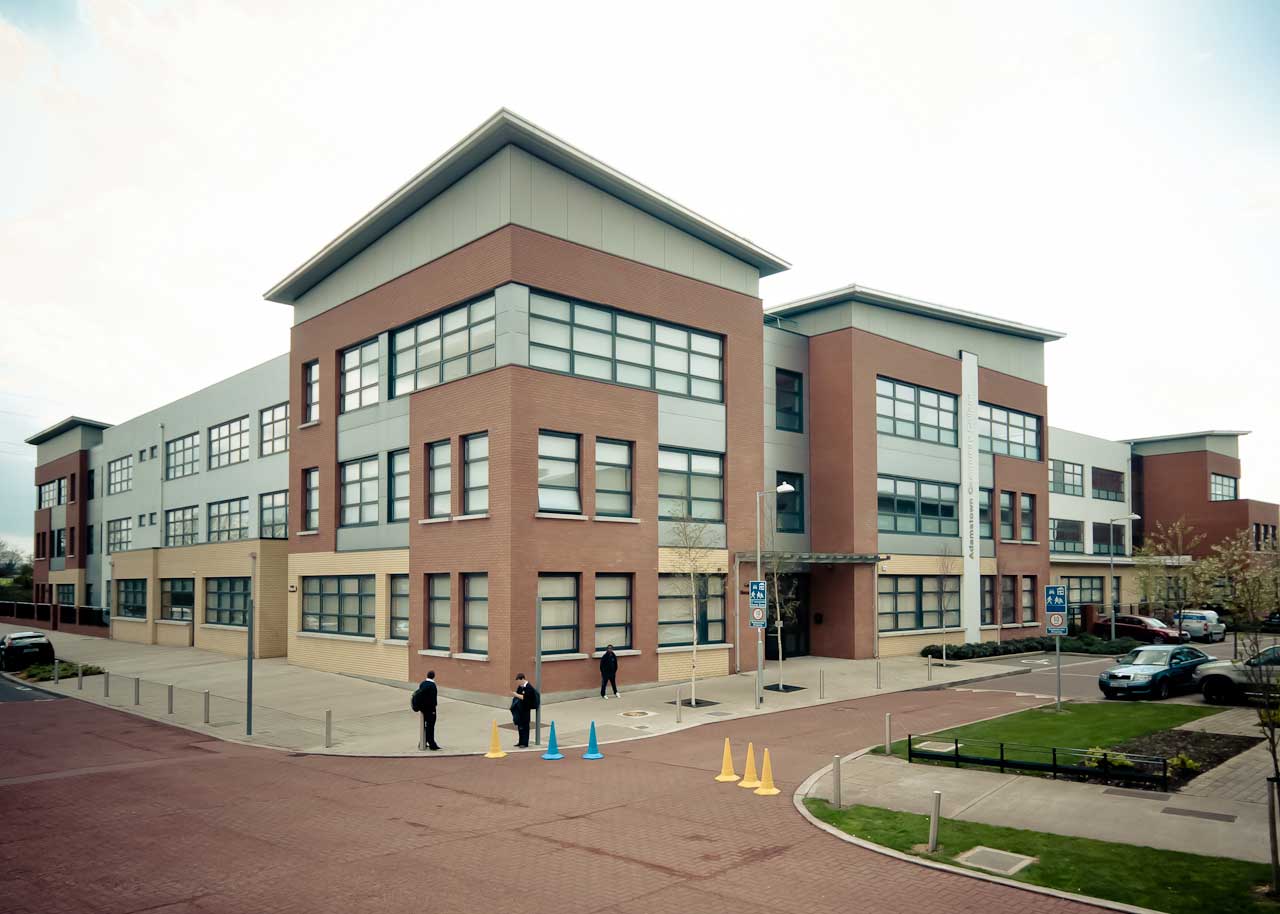 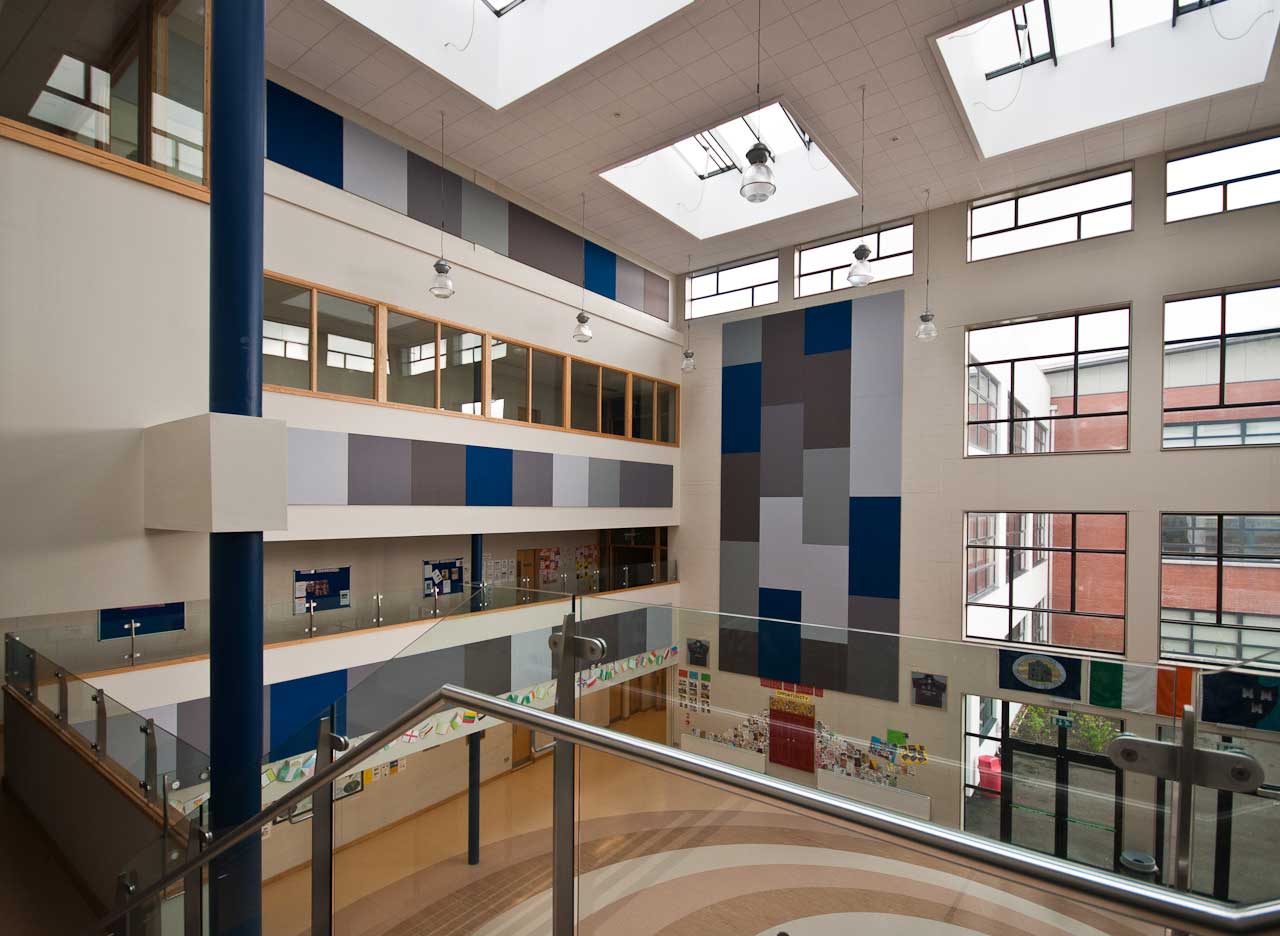 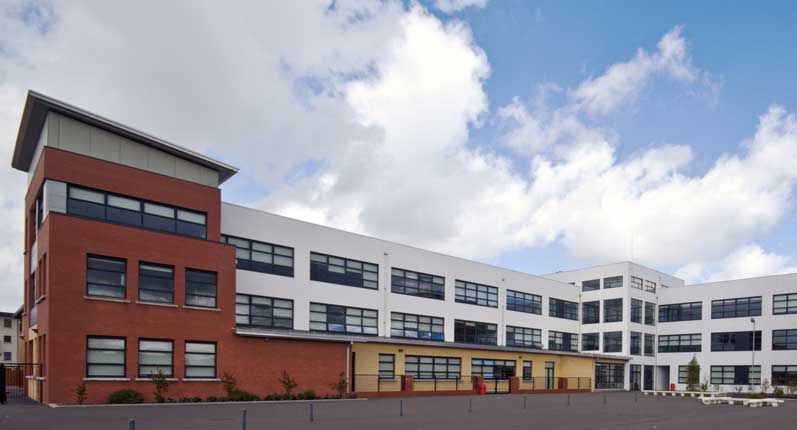 Dublin and Dún Laoghaire Education and Training Board (DDLETB)

AFEC delivered this critical piece of infrastructure in 2009 and provided engineering project supervision and associated project sign off. Adamstown Community College is under the patronage of Dublin and Dún Laoghaire Education and Training Board (DDLETB). The college opened in September 2009 with sixty nine students and has grown to a present enrolment of eight hundred and seventy five.

September 2nd 2009 was a red letter day in the development of the new town of Adamstown. The opening of the new second level community college put in place another vital piece of infrastructure in the area and provided parents and students of Adamstown and Lucan with a quality, local education facility. The college has established itself within the community as a school in which parents can be confident will deliver the highest possible standard of learning for their children. We are providing places for students in the wider Lucan area and helping to alleviate the shortage of second level school places which has become an issue in recent years. AFEC are delighted to understand the positive impact the school has made on the surrounding community and looks forward to dealing with our partners in the project Glenman Construction in many more exciting social infrastructure developments in the future.